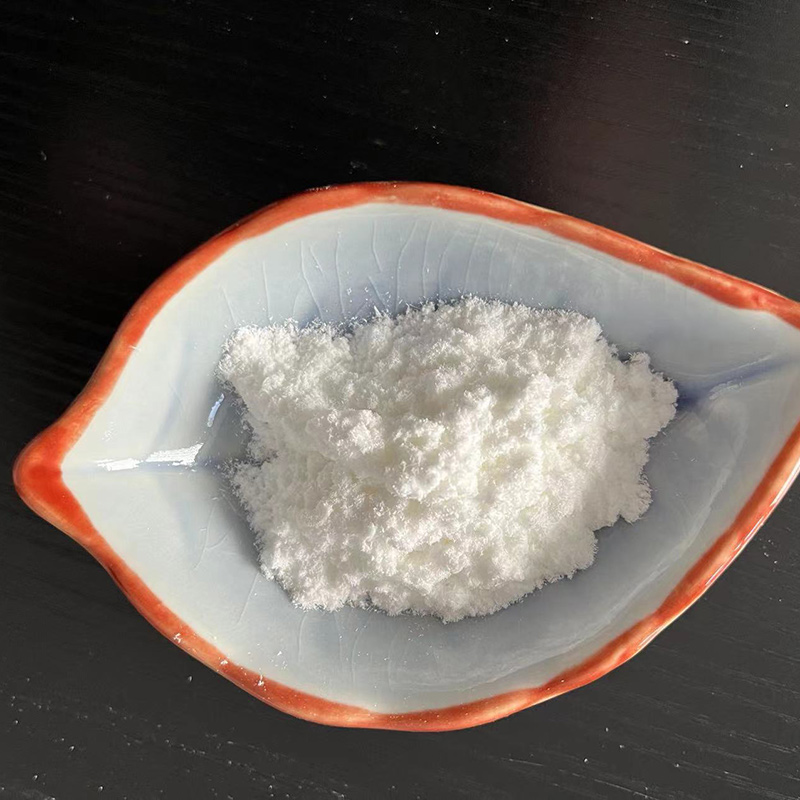 If you want more products, please remember to contact me.


Send email to us

p-Anisic acid, also known as 4-methoxybenzoic acid or draconic acid, is one of the isomers of anisic acid. The term "anisic acid" often refers to this form specifically.
p-Anisic acid is found naturally in anise.
It is a white crystalline solid which is insoluble in water, highly soluble in alcohols and soluble in ether, and ethyl acetate.
p-Anisic acid has antiseptic properties. It is also used as an intermediate in the preparation of more complex organic compounds.
It is generally obtained by the oxidation of anethole or p-methoxyacetophenone. 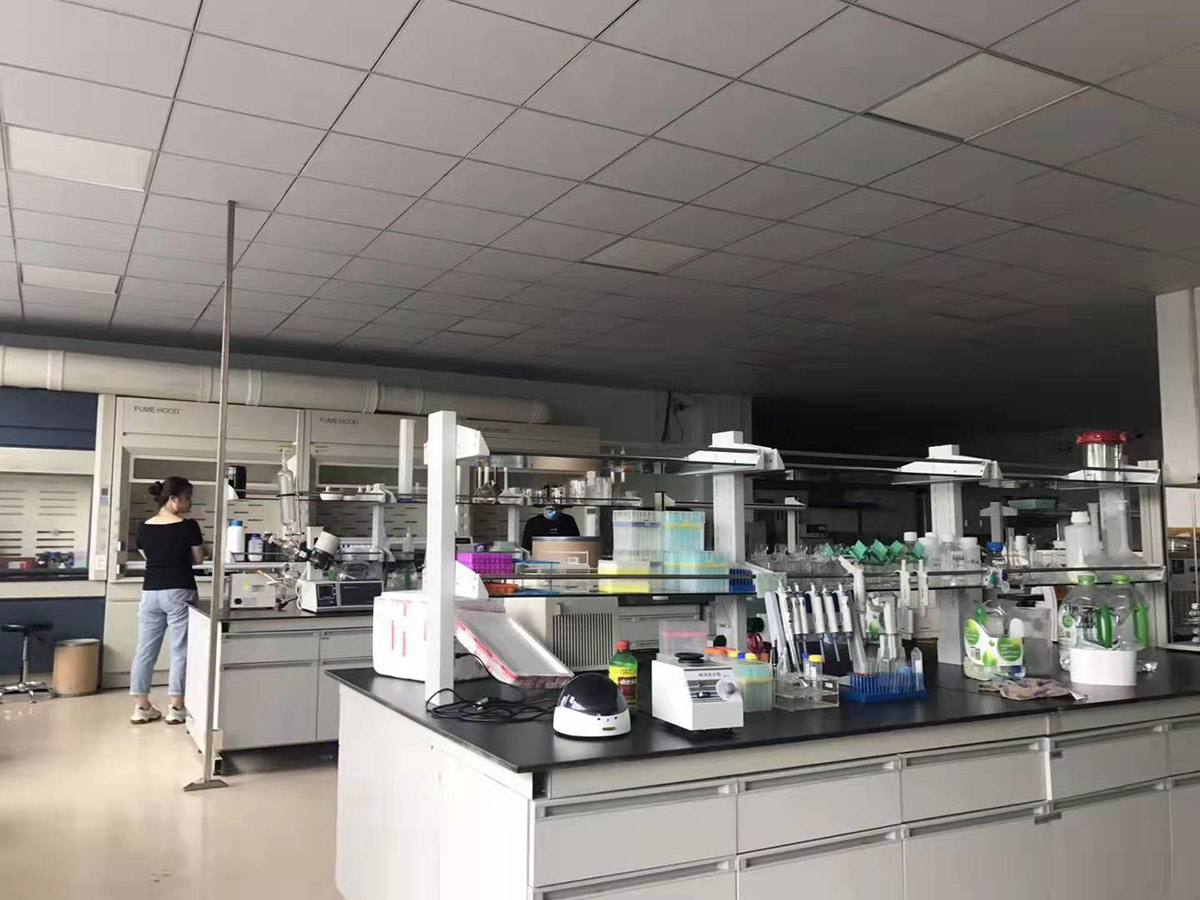 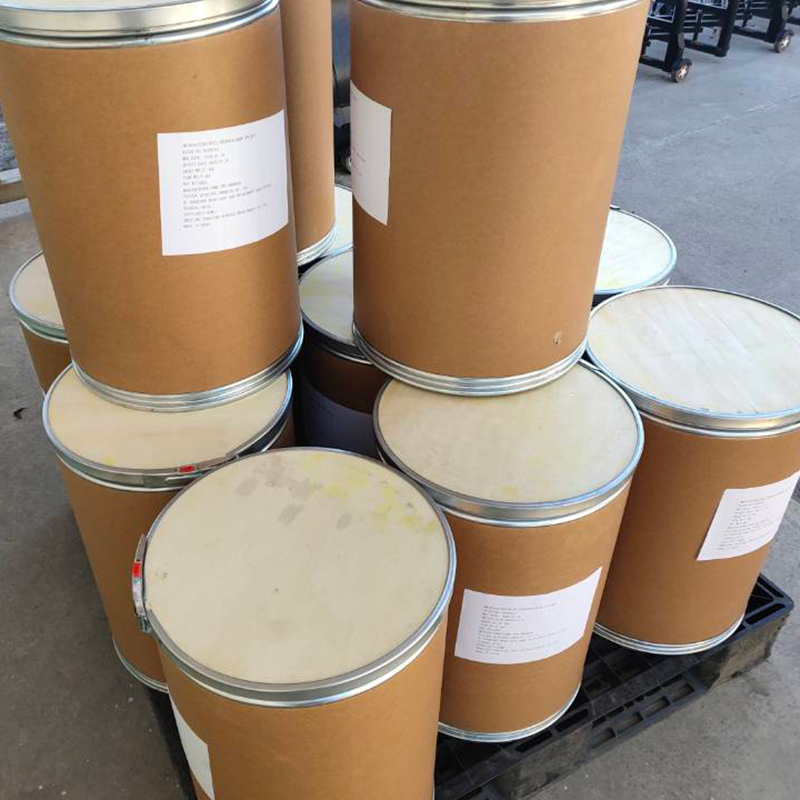 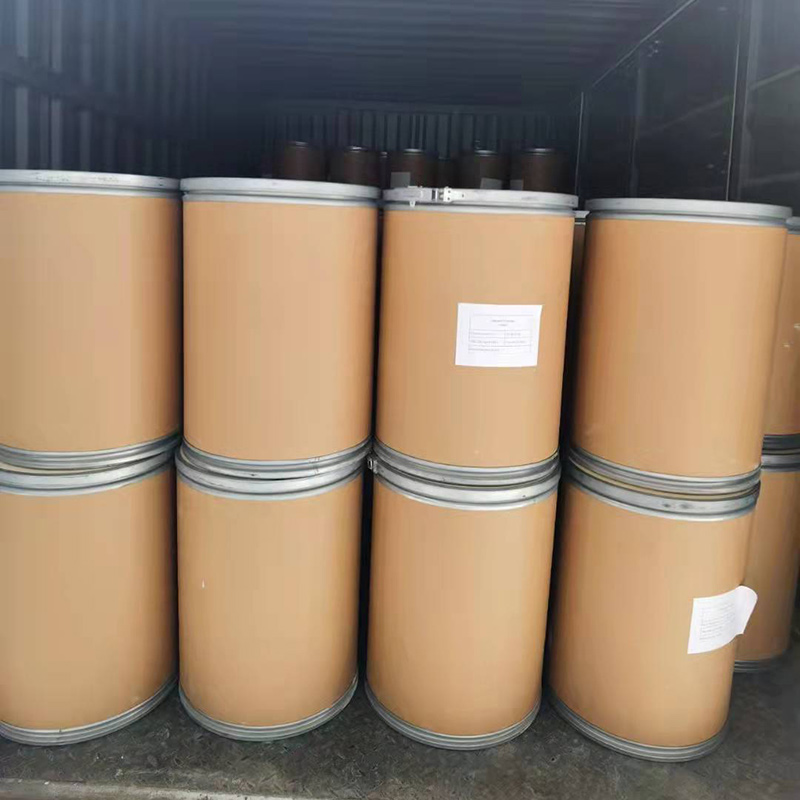 2) By air or Sea for bulk order